Back to Coursera Learner Stories

As a student in Bhubaneswar, India, Dutta was ready to add to his list of skills, boost his credibility and enter the workforce when he turned 23. His friend told him to check out Coursera and he was instantly hooked.

While simultaneously going to school, Dutta dove deep into multiple courses on Coursera including “Learn to Program: The Fundamentals”, which helped him excel in his BA engineering curriculum. Because of his newly acquired knowledge of programming for Rasberry, he ultimately got accepted at an IEEE conference where he presented his final year project. Shortly thereafter, Dutta participated in an on-campus interview process with a consulting firm.

“For my job interview, when I mentioned that I knew Python, the interviewer was surprised because its one of the least known and taught computer languages here and so it gave me an edge over the others. I was even asked to write some python code. This is why I got the job,” Dutta said.

With Coursera, Dutta stood out amongst his peers and will be starting his new professional career this year. 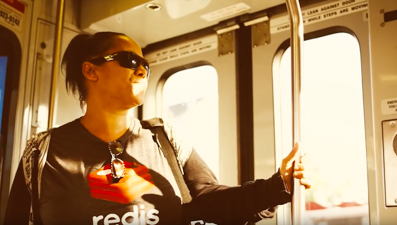 "With just months worth of training from Coursera, I got a web developer job. Coursera gave me the confidence that I do know what I’m doing and feel like I can succeed in this field." Watch the video 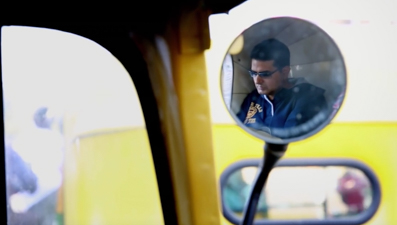 Becoming an entrepreneur with Coursera

Vivek Shangari grew up orphaned. Watch how he built himself as an entrepreneur with the help of Coursera. Watch the video 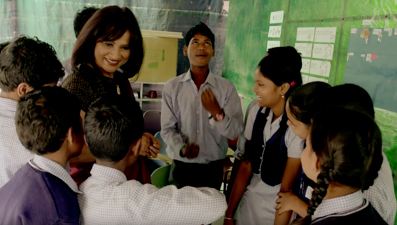 Balesh Jindal, a physician in a rural area near New Delhi, India, won the grand prize for her efforts to address sexual violence in her community. Watch the video